Frequently demonized, facial recognition can actually do a lot of good. Here are some scenarios, in which it can literally save lives.

A ‘Big Brother’ we all need?

Nobody likes being stared at. And nobody likes having their facial features extracted, mathematically patternized, classified, and stored in some macabre database controlled by the government/state security/masonic fraternities or whatever.

Pundits and intellectuals have been pouring buckets of scolding criticism on public surveillance and biometric security since forever. A constellation of rudimentary surveillance cams began slowly entangling streets on both sides of the Atlantic in the 1970s when VCR technology with its 30 fps got recruited by the security industry.

Even though this criticism is totally justified at times, occasionally we underestimate facial recognition and the clever algorithms that charge its electric brains. It can do a bunch of life-saving stuff: from spoofing detection to rescuing abducted kids.

The story illustrates how intricate AI algorithms are capable of miracle-making. It all started when a police officer from California caught sight of a Facebook ad — it showed a bunch of kiddie pics, some of whom were happily smiling. The undertone of the ad wasn’t happy at all though: all the children were missing, probably abducted.

An idea glowed promptly: to give a nonprofit project Thorn and its specialized utility dubbed Spotlight a quick try. Spotlight was developed to help law enforcement identify kids abducted and sold for sexual exploitation.

In simple terms, it parses sex ads related to minors that can be found in the vile catacombs of darknet. The analysis considers disgusting ads images, textual descriptions, metatags, and whatever bits of usable info it can sniff out. 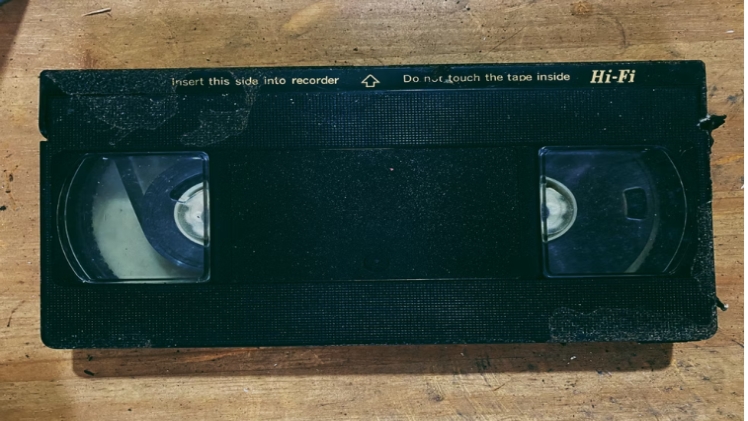 After snapping a screenshot of one of the missing girls and feeding it to Spotlight, investigators tracked a whole cluster of sexualized darknet ads featuring the little girl. It was already a major turn of luck: the girl was at least alive and chances of her rescue got significantly bigger.

The story has a happy end. The little captive was saved from torture and, according to Julie Cordua, CEO of Thorn, the girl recovered from all the trauma within weeks. Thorn continues its work, and you can see some stats and survivor insights right here.

2. Have you seen this person?

The stats are frightful: 600k people go missing annually in the US alone, although the majority of them are found again later. As for the whole planet, if we look at the past 20 years, we’ll see a staggering number of 4,432,880 persons who just vanished without a trace.

There can be different reasons why this happens. Some may flee from a crippling debt and change their identity, others wander off too far into the woods when hiking. But one of the possible reasons can be a disorder that can wipe out one’s memory or damage cognitive abilities.

History knows a precedent or two when perfectly normal people lost their entire memory. Ansel Bourne — a Rhode Island’s evangelical preacher — became a sensation in the late 19th century when he suddenly realized that he didn’t know who he was and how he got to Pennsylvania.

Alzheimer’s syndrome, senile dementia or Mild Cognitive Impairment (MCI) can produce a somewhat similar effect: a person will leave their house on a cheerful sunny day to never return just because they can forget who they are and where they live.

Facial recognition can help locate such ‘mavericks’ even faster than an active police patrol. It has a million eyes and a failproof algorithm that can pinpoint a missing person’s face from a gargantuan crowd. 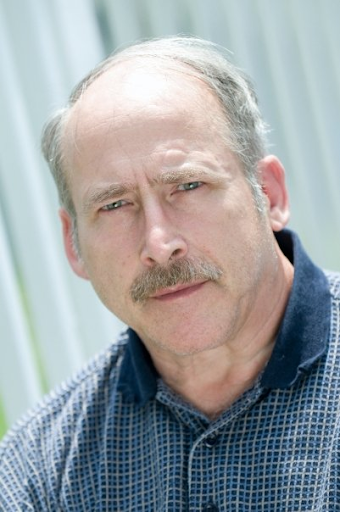 In 2019 panic came to the NY’s subway. A mysterious figure left two dodgy-looking devices in the Fulton Street station. While the police and the demining force were rushing to the site of a potential bomb attack, detective Marcello Gianquinto was challenged to track down a freshly baked ‘Unabomber’.

For that he pre-saved a few still photos from the security cams. Did a quick color correction and then fed them to a face-recognizing solution, which matches the input data to the mugshots from the NYPD database.

It took only 30 minutes, from the moment the potential bomb threat was reported, to identify the subway-paralyzing villain. He turned out to be, basically, a hobo who previously had gotten himself in trouble with the police for possessing drug equipment.

The pseudo-terrorist got identified almost an hour before the NYPD’s demining force has arrived at scene, all thanks to the facial recognition, apparently based on some type of neural network. Luckily, the suspicious apparatus turned out to be a pair of rice cookers, so nobody got hurt.

Facial recognition is pretty indispensable when it comes to tackling terrorism. Thanks to passive liveness, it’s possible to spot someone who tries to get on a plane with a fake passport or ID within mere seconds. And even physical occlusions — such as aviator glasses, lush fake beard, respirator or even theatrical make up — won’t sabotage the system. (The human face has a ‘corpus’ of permanent anatomical data — such as the facial contour — that cannot be altered even with a plastic surgery.)

Facial recognition can do even more. Did you know that with its help Detroit police found a maniac who hunted after LGBTQ persons? Or that it took just 24 hours for the NYPD to identify and apprehend an alleged rapist, possibly saving more local women?

Facial recognition and other biometric technologies can do wonders in terms of public and personal security. But at the same time, we shouldn’t forget that access to the unique parameters of our body can lead to privacy violation. So, a specific legislation should be developed to protect our fingerprints, pulse and face.