As with any major transition in life, a system migration might present its share of difficulties. Making your migration as easy as possible through planning ahead of time is usually the answer. You will be starting from scratch and installing an entirely new system. When a company expands rapidly, it will eventually need to update its computer systems.

An organisation can transfer all of its information from one server to another through a procedure known as a “systems migration.” The motivations behind such transitions vary widely from one business to the next. While some companies may upgrade their servers to accommodate growing data needs, others may be required to do so due to security compliance regulations. The benefits of doing such system migrations have inspired numerous businesses.

It may take a group of IT professionals due to the varying nature of the procedures involved in migrating various systems. The migration procedure could be straightforward, such as purchasing new servers, or it could be involved, such as installing new equipment in the proper locations.

As a result, the team is frequently given the responsibility of commencing these processes during off-peak hours and finishing the process in its entirety so that the operator can continue their commercial activities without experiencing any unneeded delays or interruptions.

When updating a server, be prepared to spend upwards of 24 hours on the procedure. Given that entire operations lack the necessary data, these steps must be taken as soon as possible. This is why it’s essential to have a detailed plan and why everyone should know when their systems will be back online. Time may be needed to do various tasks, such as converting files to a format that the new server’s OS can read.

Especially when everything is simple, the transition can go off without a hitch. However, these tasks are deemed more complicated when migrating between various server types, as the data may need to be reformatted, or the organisation may have many records to transfer.

What Are the Perks of Relocating to a Different Server?

One of the most significant benefits of system migrations is the possibility of combining systems that were previously operated independently. For example, if a company uses a wide variety of systems that are hosted on several separate antiquated servers, the company may elect to migrate all of the data from those systems into a single server that is more powerful to streamline its operations.

As a consequence of this, the company stands to benefit significantly from significantly improved internal and external communications. The administrative team will welcome this adjustment because it will reduce the number of servers over which they will need to worry from several to just one.

In today’s modern business world, a single server is no longer sufficient for storing all of your company’s data. The significance of system migration has increased in today’s advanced digital age. The beauty of today’s systems and infrastructures is that they were built to facilitate today’s methods of work, which might include working flexibly, remotely, and on a variety of devices. Utilising specialised technologies and personnel, data transfer not only improves productivity and effectiveness but also increases security, accessibility, and convenience. 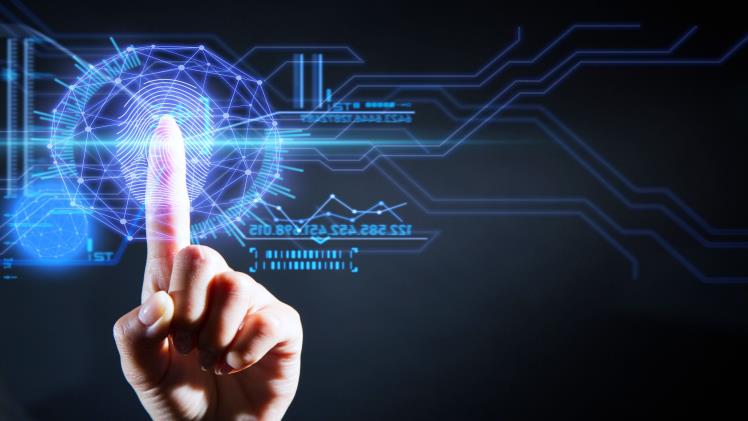 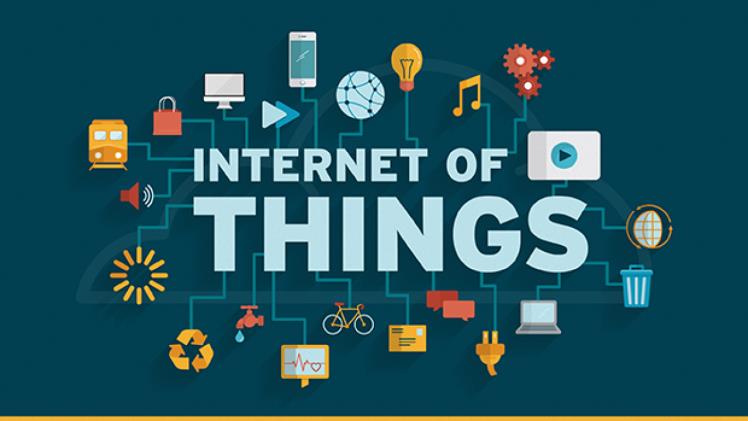 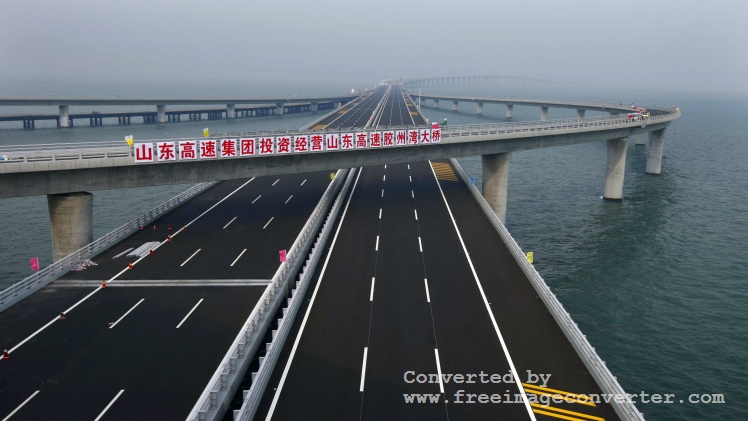 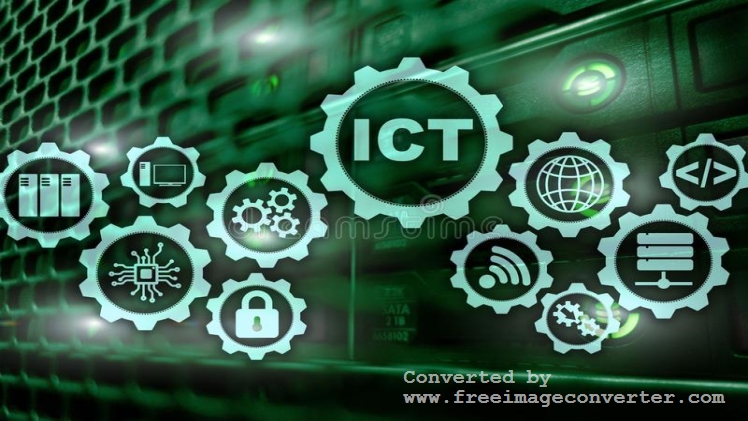