The concept of digital currency has been around since the early years of the internet. The first attempt at such a concept was done in 1996 with e-gold, though the first realized digital currency was said to have been created by Satoshi Nakamoto in 2009, which came to be known as Bitcoin.

The digital currency craze took off this decade and has come to show its true potential. These currencies are usually decentralized and intangible, meaning there is no government running them nor do they possess any physical attributes, unlike cash.

The use of these currencies is similar to that of tangible ones. You can buy goods and services with them, and though they are spreading to more mainstream outlets, you can often use them in gaming communities, gambling sites, and social networks.

There are also many advantages to such currencies, including instant transfer times between individuals on the same network since the transaction is direct and doesn’t involve any intermediary action.

Digital currency also doesn’t need to be physically manufactured and provides ease for fiscal and monetary policy implementation thanks to its lack of a need for manufacturing and transportation.

The disadvantages to such currencies are their susceptibility to hacking, their extra needs such as good computers and internet connections, and how volatile they are.

Cryptocurrency’s volatility can seem like a blessing to investors, but it also adds a layer of risk to having them. But how do DAOs relate to this?

The term “DAO” stands for Decentralized Autonomous Organization and it is just that –  decentralized.

In this case, this decentralization means that they are split between multiple networks or computers and provide more secure and private ownership of currency than with traditional banks or cash. It was in 2016 where the idea of a decentralized organization was birthed by some developers.

This organization helped accelerate transactions and make automatic decisions. In the same year, the organization was made, it was also unfortunately hacked, where the whole organization lost around 3.6 Ethereum, a form of cryptocurrency.

The value stolen was worth around $50 million. After this incident, many wanted to dismantle the DAO, especially after Ethereum took a massive forking soon after.

It may be called an organization, but it doesn’t have anyone running it. How does it keep order then, you may ask? The self-governing aspect of DAOs means it has pre-programmed rules for smart contracts on the blockchain. It also has a voting system where all parties can partake regarding issues.

It must be highlighted that those that invest in the DAO aren’t shareholders, and the whole operation is not a company since if it were, it would be extremely illegal.

Why was DAO created?

The aim of creating a Decentralized Autonomous Organization was to avoid any manipulation of investor funds and also remove any human error that may occur by making the whole thing an open-source automated system.

The way it was created was by starting a massive crowdsale for tokens that resulted in a whopping $150 million raised to fund the project.

The first and largest issue is the complicated nature of coding such a platform and how thanks to its complexity little surprises can be easily hidden in plain sight.

The best example of this malintent occurring in a DAO environment was with the YEAR token which was to be a celebrative token for the New Year. The token turned out to have a purposeful and peculiar bug within its code which failed transactions trying to sell the token to the contract owner.

Thanks to that bug, after the token gained popularity it wouldn’t allow people to sell them, racking up its value on the exchange. Once it got valuable enough (which happened after a mere thirty minutes), the founder of YEAR drained the account and vanished, having stolen £100,000.

This occurrence is called a “rugpull” and has gotten its name thanks to how easily and often this issue can happen in a DAO.

How it looks now

Investors of cryptocurrency have now embraced the risks of these transactions since they can also reap high rewards. The way DAOs have changed is that they’re gaining popularity once again thanks to NFTs (non-fungible tokens).

A Discord chat named “Friends With Benefits” was founded out of $5 million for every crypto and NFT enthusiast, and artist to connect in order to raise money to become a DAO. This group ended up raising $10 million, proving to the crowds what can be done by ambitious individuals sticking together.

Current trends in how DAOs are used are a new way of VC funding.

They allow these individuals to combine their money in order to compete with larger industry entities such as Citadel CEO Ken Griffin, who happened to outbid such an attempt for acquiring the rights to an American constitution document.

The Future of DAOs

These organizations will have many struggles to overcome, especially when looking at how governments will react to regulating them. Laws for things such as taxes are extremely outdated when compared to DAOs, leaving the developers of these organizations to fill in these large gaps of information.

One might argue these organizations are almost like companies for Generation Z since the platform for NFTs and such are revolutionizing what roles investing and technology play in many people’s lives.

It is worth noting that the positives of diversity in the financial market are apparent, and it leaves many businesses excited about what’s to come. Just recently a DAO is planning on buying the Broncos by raising $4billion, showing a promising future for such organizations. 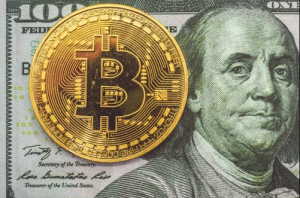 Image by Bermix Studio via Unsplash 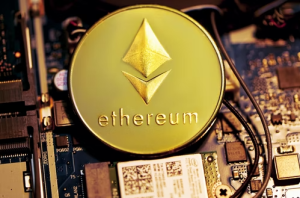 Image by Kanchanara via Unsplash 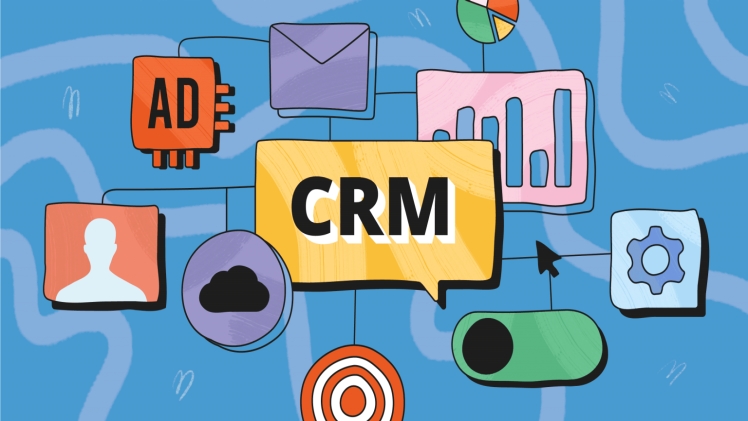 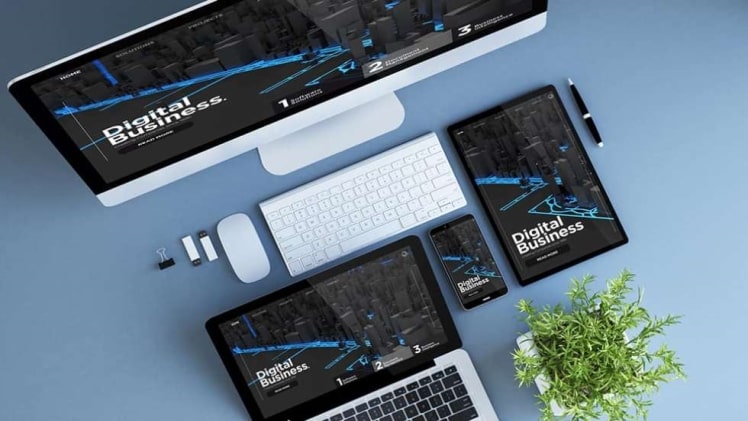